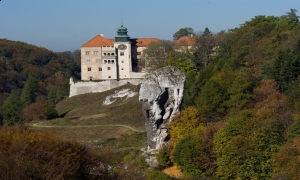 This area of the Jurassic was a part of a seabed many times throught out its history, when many layers of rocks came into existence (dolomites, marles, limestones). However upper-Jurassic limestones are the dominating rocks. Calcareous rocks are characteristicly cut with residual valleys, as a well as karst phenomena among others caves with stalactites, stalagmites and stalagnatami.

This is the smallest national park in Poland.Created in 1956, called "Polish Switzerland". The most valuable wealth is above all morphological different forms: steep-sided ravines - valleys coming up to 100 m of the depth, picturesque, wonderful rock inselbergs and caves. In the park 2 biggest valleys are: Prądnika and Sąspówki. The most famous objects of the nature of the park it: Gate Krakowska, the Mace of the Herkules and caves: of Łokietek and Dark. From architectural objects they are a centre-piece: ruins of the castle in Fathers, lock in Pieskowa Scales and historic Father's buildings. Ojców special is a legend connected with King Łokietek (Władysław I the Elbow-high). He is said to have been hiding from king Wenceslaus II of Bohemia’s pursuit in Ojców’s caves. One of them, called the King Łokietek’s Cave.

Region of the Jurassic is on a trail of an eagle's nests, including 16 Castles starting with the Wawel, and finishing in Częstochowa Monastery.

The price contains all costs inclusive with entrance tickets. 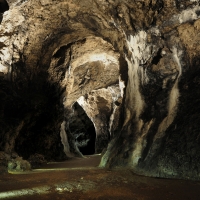 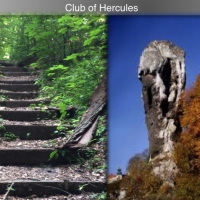 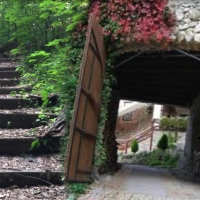 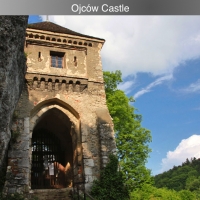 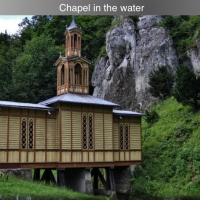 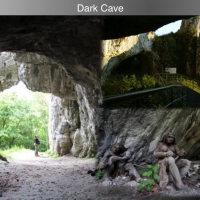 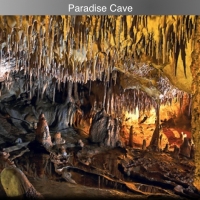 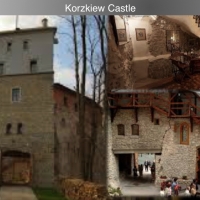 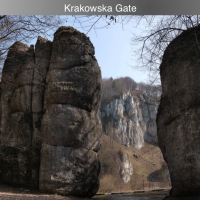 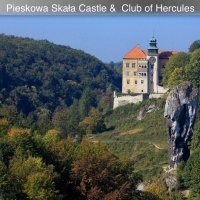 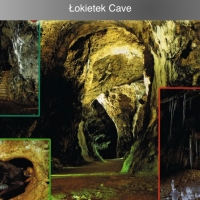 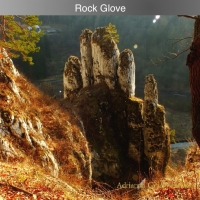 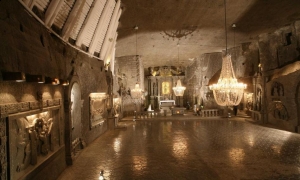 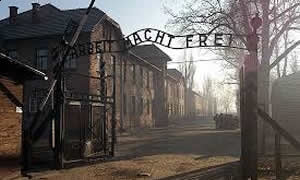 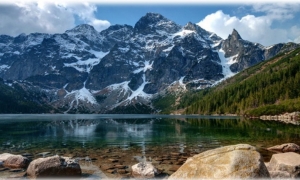 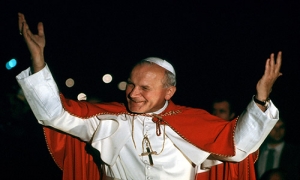 ZALIPIE - the most beautiful village in Poland 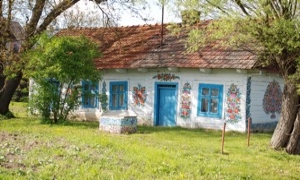 What are you going to do?

If you are planning to visit Krakow take advantage of our offer.